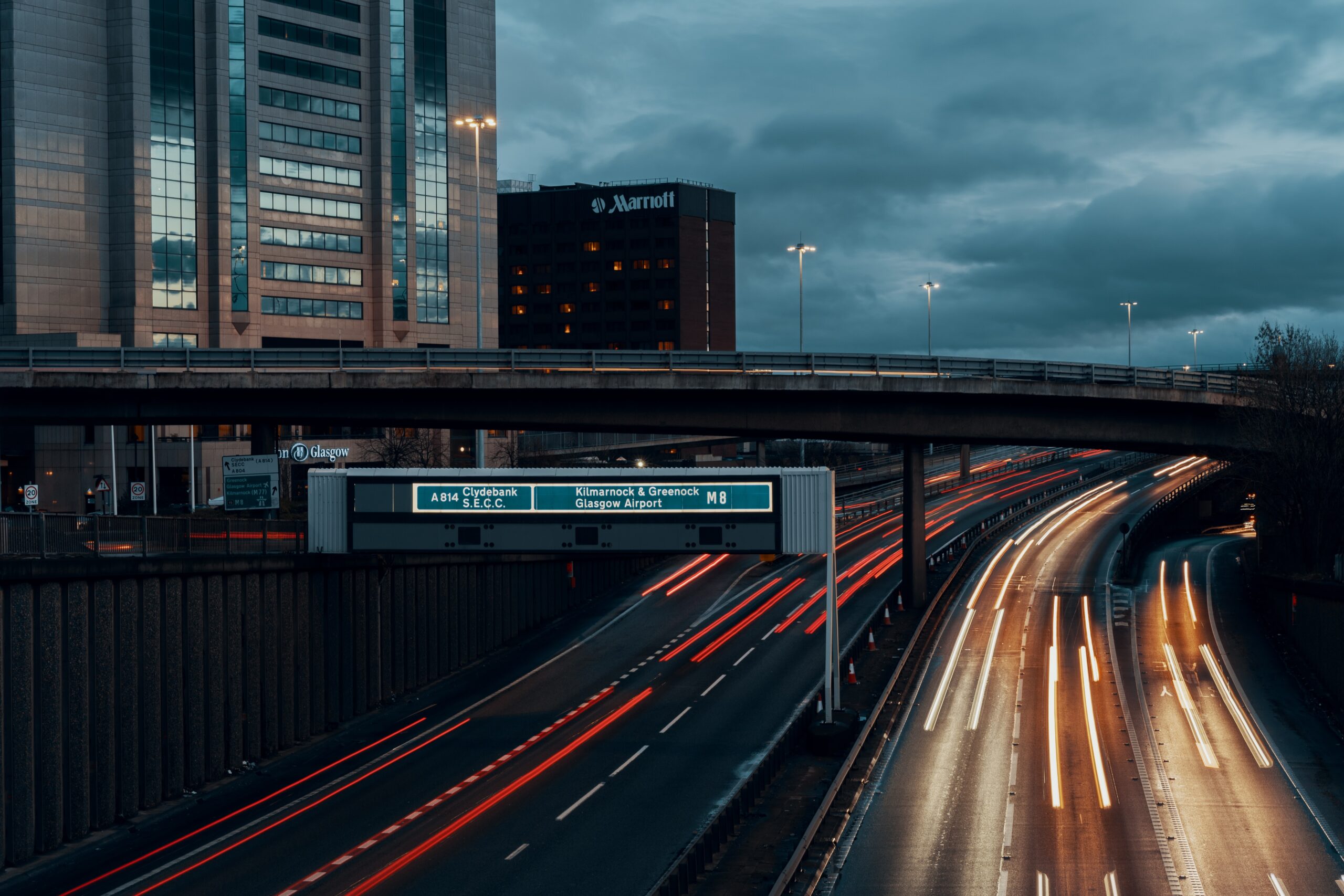 At the start of the Covid19 lockdown, the DVSA suspended testing of new LGV drivers and no new drivers have entered the industry since that date.  Unfortunately the DVSA has still not confirmed when LGV driving tests will resume, leading to fears that the transport industry will soon see a worsening of the driver shortage.

At Skills for Logistics we felt it was particularly important to engage directly with the 150 plus LGV training providers across the UK, by conducting a survey asking whether the LGV training sector can bounce back to tackle the back log of 20,000 + lost driving tests.

Providers were asked about their degree of confidence that their LGV training business can resume operations and meet the increase in demand when DVSA testing resumes.

Paul Spink, development director of Skills for Logistics, is in regular contact with the DVSA and around 150 training providers, none of which have been able to train LGV drivers since March.

“The DVSA announced it was suspending all testing on 20 March until at least 22 June,” said Paul. “The DVSA’s 1,800 driving examiners conduct 75,000 LGV tests every year or around 1,500 a week, so the industry has effectively lost 20,000 new drivers in the 13-week shutdown. This would equate to approx. 240,000 tonnes of lost cargo movements every day.

“What is more worrying is that it is highly unlikely that testing will resume on 22 June and, when it does, examiners will be doing 3 tests a day, rather than 4, to enable the examiners and candidates to put on fresh PPE and the vehicle to be cleaned. So the backlog of new drivers wanting training and testing is only going to get bigger.”

“The industry has effectively lost 20,000 new drivers in the 13-week shutdown. This would equate to approx. 240,000 tonnes of lost cargo movements every day”.

Even when tests do resume, we are told that priority will be given to key industries such as the emergency services and possibly food and medical distribution: leaving other would-be truck drivers at the back of a growing queue. There are plans to retrain thousands of bus drivers who have been laid off as truck drivers, and while their Driver CPCs would be valid, they will still need to take their LGV driving test.

While current legislation allows fleet operators to get their own examiners qualified to carry out driving tests – a practice common in the passenger sector – Paul knows of only 4 of these “delegated” examiners in the freight sector. “It is possible for fleet operators to employ their own examiners if they complete a DVSA course at Cardington,” he said. “But its costs £7,500 and the delegated examiner cannot test a driver he or she has trained.”

Here at Skills for Logistics, we would like to see training providers be able to employ delegated examiners to carry out tests but this would require a change in the law. “The DVSA already relies on training companies to provide almost half of the LGV examination centres, so it is outsourcing much of its estate to the private sector,” Paul said. “It has also outsourced the Module 4 practical demonstration element of the Driver CPC to training companies so why not allow 10% or 20% of the UK’s 540 LGV instructors with the right expertise to become delegated examiners?”

Tell us your thoughts. 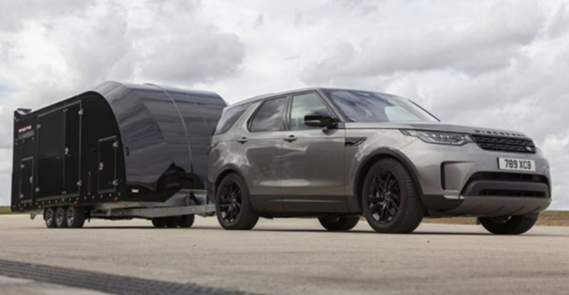